Slow Food Scotland is one of four national bodies in the UK, the others being Slow Food Wales, Slow Food Northern Ireland and Slow Food England. A supporting and co-ordinating body called Slow Food in the UK handles administration, national media and provides pan-UK co-ordination of shared projects and programmes. 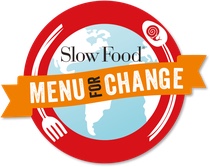 Membership monies are shared between Slow Food Scotland and the Scottish convivia (groups), as well as Slow Food International.

Convivia (our name for groups)

As the national body for Scotland, part of our role is the support and promotion of local grass-roots groups across Scotland. There are now five groups across the country. 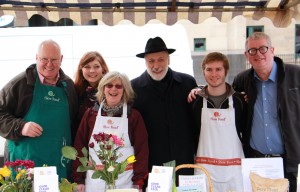 The current convivia include: Glasgow, Tayside and North Fife, West of Scotland, Edinburgh, and Aberdeen City and Shire.