There are turning points for all of us. And chefs are no exception.

For Neil Forbes of Café St Honore it was the gathering of chefs at Terra Madre, the biennial global gathering of Slow Food in Italy.

“It wasn’t that we were doing anything wrong. It was just that we as chefs could do more, with local producers, sustainability, food waste, education, and so on. It had a monumental effect on me and I came back to Scotland inspired about what I as a chef could do about our food potential.”

An Alliance for the good of food.

As one of the founders of Slow Food’s Chefs’ Alliance locally, it was appropriate that Neil Forbes was a key speaker at the first event organised to publicise the Slow Food Chefs’ Alliance in Scotland. 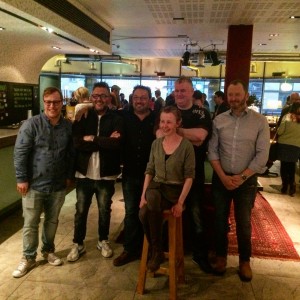 Hosted by Scran Salon at Akva, Neil was joined by other local chefs, just part of the nearly 20-strong band of Slow Food-minded chefs in Scotland. All believe, like Neil, we can do more in the drive for a good, clean and fair food system.

One of those ways is via Scotland’s Ark of Taste, a bulging collection of over 40 rare foods that Slow Food is working to preserve via research, recording and spreading the word.

In fact, putting Ark ingredients into dishes and onto menus is one of the ways that Chefs’ Alliance members have committed to defending food diversity.

Neil Forbes has been a strong champion of the Ark, with peasemeal one of the traditional foods that have appeared on his menu at Café St Honore in Edinburgh.

Peasemeal is a versatile, healthy and nutritious flour used in cooking and baking since Roman times. Peasemeal production was a dying art until it was revived by Michael Shaw at Golspie Mill. 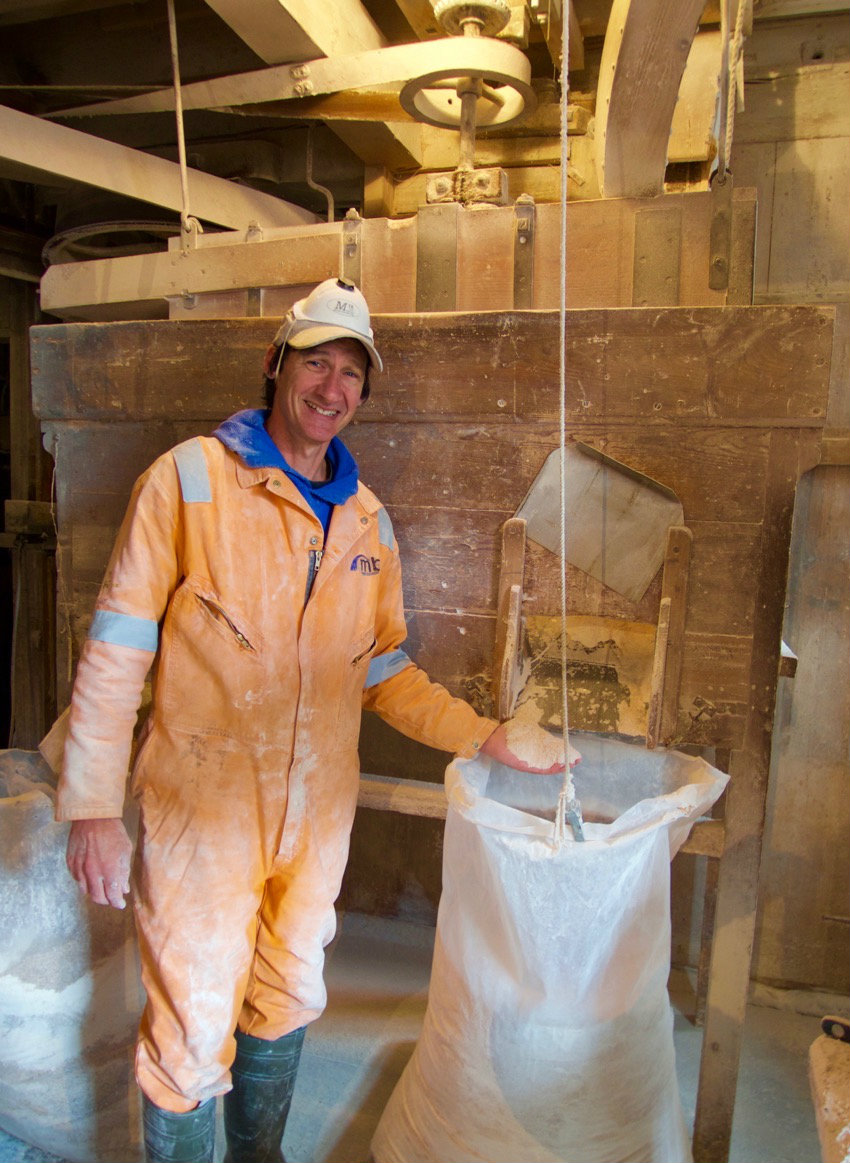 Unique to the mill in Sutherland, yellow field peas are roasted, caramelizing some of the sugars present, darkening them and increasing the nutritional value, giving higher levels of protein and starch.

Roasted peas are then milled through three sets of millstones using the restored water-powered mill to produce a fine yellowish powder.

Put an Ark food on your menu.

Peasemeal can be used in soup or porridge, as a crispy coating for fish or as an ingredient in doughballs, patés and baking.

Why not try peasemeal yourself? Here’s a lovely recipe courtesy of Neil Forbes. 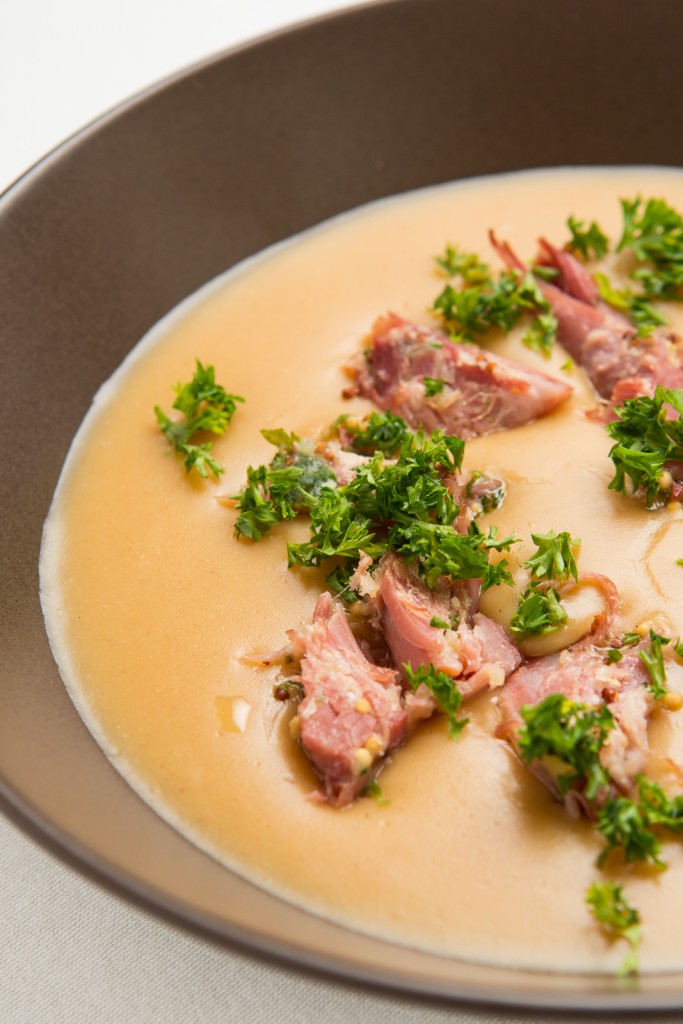 Enjoy it, in the knowledge that you will be, like our chefs, doing your bit to make good, clean and fair food a delicious reality.

If you are a chef who wants to know more about the Chefs’ Alliance, contact us at chefalliance@slowfoodscotland.com.